Jesus’ Death for Others: The Story and the Formulas

Most of the allusions to Jesus’ death that appear in the New Testament consist of brief formulas that relate his death in various ways to the salvation and redemption of believers. Underlying these formulaic allusion to his death, however, is a basic narrative regarding Jesus and his death that was known and shared among his followers. It was the assumption that all were well-acquainted with this narrative that led them to use such formulas to refer to the significance of his death.

“To Gentiles for Jewish Ears”: Readdressing Paul’s Audience and Purpose in Romans

Can We Stop Neutering God?

On the Eulogizing of the Rev. Dr. James H. Cone

The Roads Not Taken: Why Jesus Went Up to Jerusalem 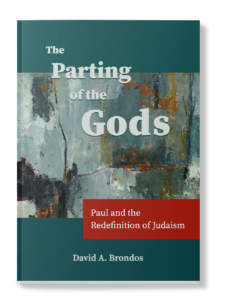 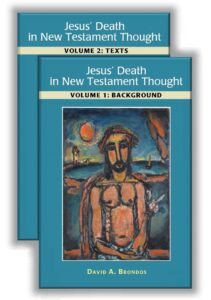 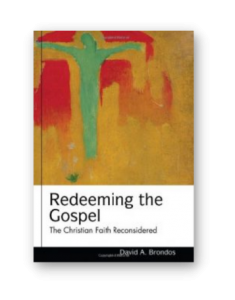